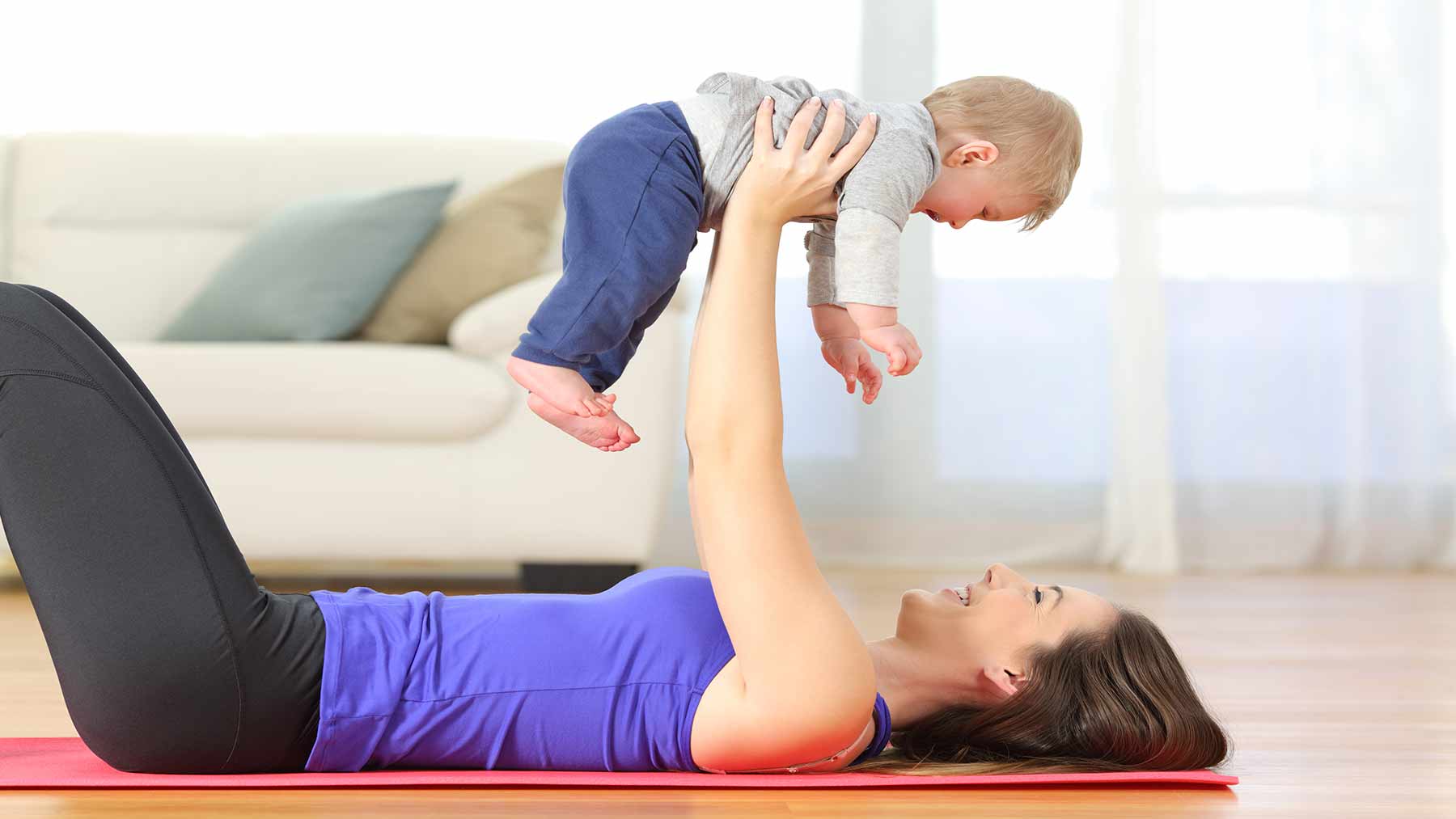 How to get back in shape, restore breasts after childbirth

The birth of a child is an important event in both men’s and woman’s life. At the same time, it becomes a real test for the figure. The most noticeable changes are in the mammary glands. Even during pregnancy, the breast changes its size and shape in preparation for the upcoming feeding, which often leads to the appearance of stretch marks.
Upon completion of breastfeeding, breast asymmetry and ptosis are often found. Therefore, it is not surprising that the question of how to restore the shape of the breast after childbirth is becoming more than just relevant for many women. After all, not only the attractiveness of the figure depends on this, but also self-confidence.

Reasons for breast changes after childbirth

Postpartum changes in the mammary glands are due to their structure.
The chest consists of glandular tissue, located in the form of lobules, adipose tissue and ligaments. Hormonal changes during pregnancy lead to the fact that the mammary glands become larger due to the production of milk in each of these lobules. Accordingly, not only the size, but also the weight of the breast increases for this solution do the boob job. As a result of such changes, the load on the ligaments increases, and they are not always able to maintain the original height of the chest, which leads to its ptosis (ptosis).
The skin, stretching along with the increase in the size of the mammary glands, is also not always able to recover after the completion of the feeding. As a result, it loses its elasticity. The combination of weakened ligaments and stretched skin leads to the fact that the shape, height and volume of the breasts noticeably change and few manage to preserve the prenatal parameters. Other circumstances can exacerbate this process.

Postpartum changes in the mammary glands is a fairly general term that does not describe the characteristics of each individual situation. In fact, such problems are of a more detailed nature:

In addition to changing the shape, size and height of the mammary glands, the problem with the appearance of stretch marks on the skin, as well as with changes in the shape, size and skin tone of the nipples and areolas, is very common. They become larger, excessive pigmentation may appear, which also reduces aesthetics.

Ways to restore the volume and shape of the breast

Modern plastic surgery has a huge arsenal of methods and tools that allow both to enlarge the breast after childbirth, and to reduce it in size, restore height or correct other parameters.
Breast lift. Such an operation can be performed as an independent correction method or supplemented with endoprosthetics. Three types of mastopexy are used today:

Which of the types of mastopexy is preferable in a particular situation is determined by the surgeon, who takes into account both the features of the clinical case and the wishes of the patient. It is important to know that during a breast lift, the nipple-areola complex is always corrected. This is due to the fact that with a change in the height and shape of the mammary glands, the nipples and areola, which remain in the same place, nullify the aesthetic value of the operation. After their correction, the result of plastic surgery is a breast that looks harmonious and attractive.
Breast augmentation. Plastic surgery is performed using endoprostheses. They allow not only to make the breasts bigger, but also to give it the desired shape and height. Depending on the model of the installed implant, access can be through an incision:

Depending on the goals of the operation, the initial state of the mammary glands and skin, as well as other circumstances, a round or drop-shaped (anatomical) shape of the implants, different degrees of their density, a certain type of shell surface and other characteristics can be selected. Breast augmentation surgery can be combined with breast lift, correction of the shape of the mammary glands and the nipple-areola complex, and elimination of asymmetry.

Breast reduction. Reduction mammoplasty is performed in situations where the mammary glands after childbirth have not returned to their previous size, which causes the patient physical and / or psychological discomfort. Breast reduction in volume is performed using different methods. Which one is suitable for the patient is determined by the surgeon, taking into account:

For detailed advice on methods of breast reconstruction after childbirth, you can contact the center of plastic surgery “Bustklinika”. Surgeons who specialize in mammoplasty and have a wealth of professional experience in this field conduct appointments here. In our clinic, only certified materials are used, including implants, and modern equipment, which allows us to reduce any risks to your healthcare solutions to a minimum. You can make an appointment with a plastic surgeon by calling the phone number indicated on the website, or by leaving your contact information in a special form. Our administrator will contact you shortly. 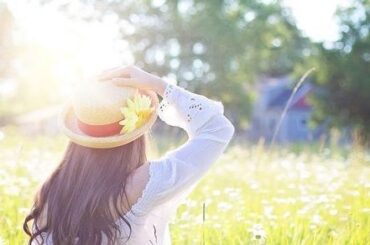